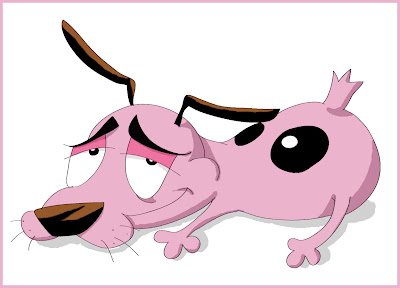 Muldoon lived alone in the Irish countryside with only a pet dog for company.
One day the dog died, and Muldoon went to the parish priest and asked, "Father, my dog is dead. Could ya' be saying' a mass for the poor creature?"

Father Patrick replied, "I'm afraid not; we cannot have services for an animal in the church. But there are some Baptists down the lane, and there's no tellin' what they believe. Maybe they'll do something for your puppy."

This is one of the Funny bear stories...

A man went out for hunting. He loved to hunt only bears. As the man trudged across the jungle searching for the bears, he got upon a big and sheer hill. As he thought that there might be bear on the other part of the mount, so he climbed up the sheer predispose and, just as he was pulling himself up over the previous projection of rocks, an enormous bear met him.

Violently the bear roared. It made the man so frightened that he could not keep the balance. He chopped down the mount with the bear close behind. As he fell down the mount, he mislaid his arms. When he lastly blocked at the base, he realized that his leg had been broken. Escape was not possible. So he (who was not religious at all) prayed, “God, if you turn this bear into Christian I would be glad with what you grant me for the future of my life.”

The  bear was no more than three feet away from the man when it stopped dead in its tracks... looked up to the heavens  quizzically... and then fell to its knees and prayed in a loud voice, "O Lord, bless this food of which I am about to partake."
Next Story