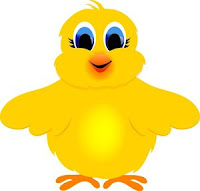 Hi,  This is a too short and very sweet funny short story about farmer...you can read this beautiful story now.....

An idiot decided to start a chicken farm so he bought a hundred chickens, to begin with.

A month later he returned to the dealer for another hundred chickens because all of the first lots had died.

A month later he was back at the dealer for another hundred chickens for the second lot had also died. 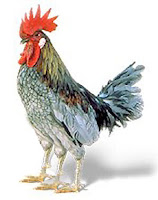 A couple was driving the car on a country road. Suddenly a three legged chicken came running after the car, passed it and run into a side road.

"Wow!" said the husband "Did you see how fast that chicken could run!" Shortly after another chicken came and passed the car with a tremendous speed. The wife said "And did you see that it had three legs!"

Now they were really curious about these chickens so they decided to follow the road where the three legged chickens just went. Eventually they came up to a farm and to their surprise there were many three legged chickens running around. The farmer came out to greet them. Now they had to ask him about how is it possible to breed three legs chickens?

The farmer explained: "You see we are three in this family, me, my wife and our son. And every time we had chicken to eat, we all wanted the chicken club. So we tried and tried and managed to create a rase of three legged chicken so we all could have a club!

Fantastic! And how does this chickens taste?
"Well", said the farmer, "there is a problem - we have still not been able to catch one!"