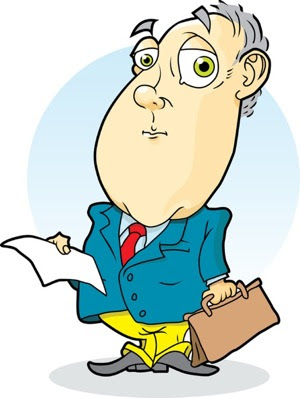 This funny story is about a lawyer. Read the full story and enjoy.
A lawyer died and was delivered into the devil's hands. "You will be spending eternity here, but I'll let you pick your own room from three I'll show you," the devil said.

In the first room were thousands of people standing on their heads on a brick floor. "I don't like that," said the man. "Show me the second."

In the second room were thousands of people standing on their heads on a wood floor. "Well, that's better than brick," the man said, "but show me the third."

In the third, thousands of people were standing ankle-deep in a room full of warms infested garbage, all drinking coffee.

Into the room he went and the door slammed behind him.

Immediately, the voice of a minor demon rang out, "OK, coffee break is over, back on your heads."

See you tomorrow with new fun story and you can enjoy our old stories and funny jokes as well. Next Story

An Engineer in Hell 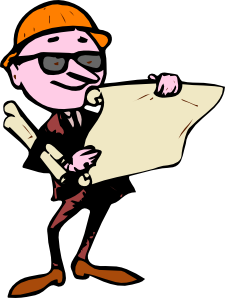 mfort in hell, and starts designing and building improvements. After a while, they've got air conditioning and flush toilets and escalators, and the engineer is a pretty popular guy.

One day God calls Satan up on the telephone and says with a sneer, "So, how's it going down there in hell?" Satan replies, "Hey, things are going great. We've got air conditioning and flush toilets and escalators, and there's no telling what this engineer is going to come up with next."

God replies, "What??? You've
got an engineer? That's a mistake -- he should never have gotten down there; send him up here." Satan says, "No way. I like having an engineer on the staff, and I'm keeping him." God says, "Send him back up here or I'll sue." Satan laughs uproariously and answers, "Yeah, right. And just where are YOU going to get a lawyer?"